We are all about good company culture at PCL. Each of our colleagues brings something different to the table and it truly feels like we are a family. We have a handful of 5-year anniversaries coming up and decided to talk a little bit about each of these teammates! 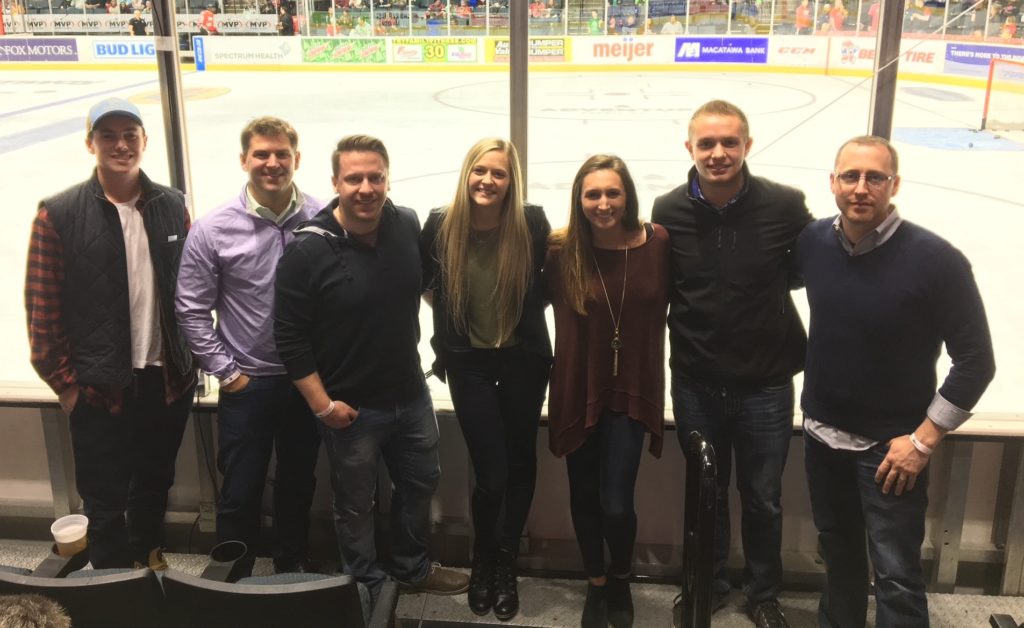 PCL had humble beginnings with our first office space being at the downtown Grand Valley campus as part of a local accelerator. Matt Lapham (President) and Ryan Erickson (Vice President) quickly transitioned to our current space, which has since expanded three times, allowing us to bring on an additional 23 employees. In this blog, we will celebrate those first four hires! 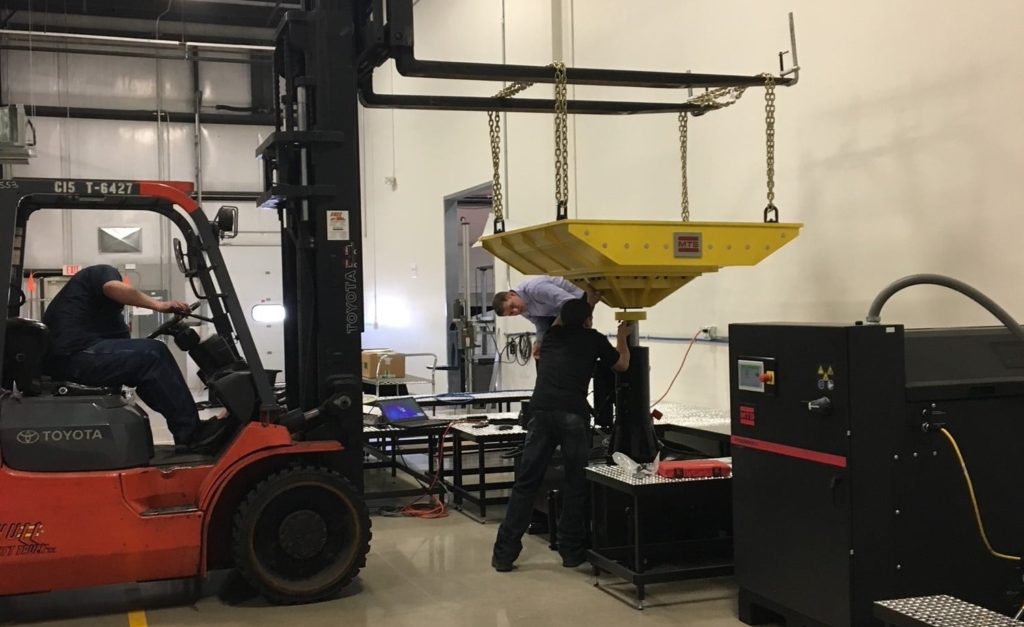 Photo: A Newly Purchased Vibration Table is Installed in the Recent Space Expansion

Brandi was the first employee hired at PCL! In the early days when Ryan and Matt were out for sales meetings, they kept getting notices from FedEx that they missed a drop-off. This prompted them to hire Brandi. Along the way, she attended a seminar through Fred Pryor Seminars, “Human Resources for Anyone with Newly Assigned HR Responsibilities”, joined the Society for Human Resource Management (SHRM), and attended the MISHRM 2020 Annual Conference, which is the largest conference in Michigan for human resources professionals. What started out as an admin job signing for packages slowly but surely resulted in her becoming the Finance & HR Manager!

Brandi is the recipient of purchase orders and is the go-to for all things finance including W9’s and other tax and billing related questions. Brandi was one of the team of coworkers who helped implement our new ERP system and is on the Party Planning Committee where she helps plan all the fun things that happen at our office.

Brandi loves the Fall holidays (specifically her birthday and Christmas!), her miniature golden doodle Oakley, and driving the golf cart when playing golf. 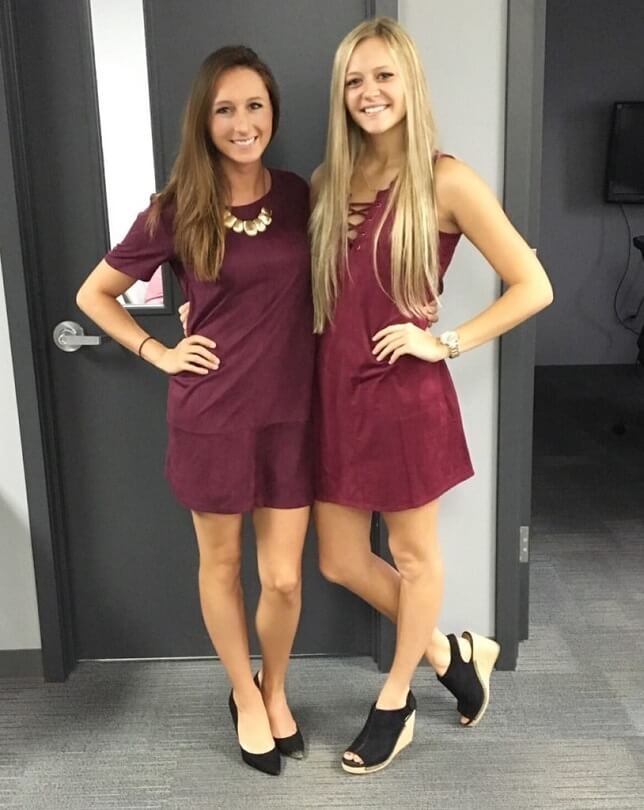 Ryan (also known as Ottdog) was one of the first packaging engineers we hired at PCL. Ott had previously worked with Ryan Erickson at Vention, now known as Viant, a large MDM in Grand Rapids. Ott is now the Director of Quality at PCL where he makes sure all our systems are operating correctly!

Ryan is our “go-to” resource for all things quality related. This includes executing supplier agreements and other Approved Supplier List (ASL) documentation, answering questions about test standards and conformance, and executing audits.

There was already a lot of Spartan pride at PCL before Ott, but it went through the roof once he joined the team! He is our “meme guy” and provides the team with laughs on the regular. Over the years, the office has grown to love his wife Katie’s baking and his two dogs, Lily and Violet. 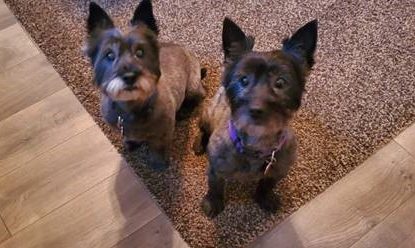 One of Sarah’s college marketing class projects was to create a campaign for a mock client in an industry they wanted to work in. The client she chose just so happened to be one of PCL’s first clients. When she was done with the project, she reached out to said company to inquire about a marketing job. They were not yet large enough to hire a marketing professional, but they referred her to PCL and sent her resume over to Matt Lapham.

While Sarah finished her second degree, she freelanced for PCL, hoping to build trust in order to get offered a full-time position. She remained persistent (proving she would later be a great salesperson!) that they needed to hire her. Her persistence paid off because she is now the Sr. Director of Sales & Marketing at PCL. Sarah has played a major role in PCL bringing on many of our clients and continues to nurture those relationships.

As PCL grew and began working with more and more clientele across the west coast, Sarah moved to Colorado to open our west sales office.  Being a lover of year-round outdoor activities, this was not a hard decision for her! She has 2 donkeys and 2 horses along with 2 dogs, Bruce (PCL’s Head of Barketing), and her new puppy Guinness! 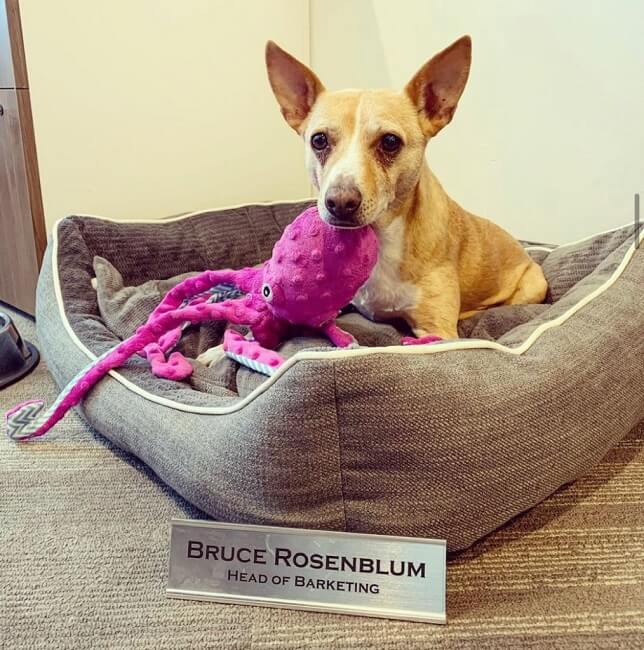 Sean was the first person that Sarah ever hired! His first role at PCL was as a packaging engineering intern while he finished his degree at Michigan State University. Fun fact, Sean had to take his phone interview while he was working his previous job, which was road construction.  Even while squished between two other guys in a truck, he was still able to shine with his eagerness to learn and likable personality.  The other company he was considering interning at was a cheese packing plant in Wisconsin. It might sound cheesy, but every day we are thankful that he chose to become part of the PCL family.

After Sean’s internship, he accepted a full-time packaging engineering position with PCL and has worked his way up to Packaging Engineer 2. As of October 2020, Sean is now PCL’s Sales Engineer with his territory being the Midwest/Upper East Coast.

Sean keeps the office young by teaching us all the latest TikTok dances and we always know when he is eating something good, as the whole office can hear, “MAMI, MAMI, MAMI” coming from the lunchroom! 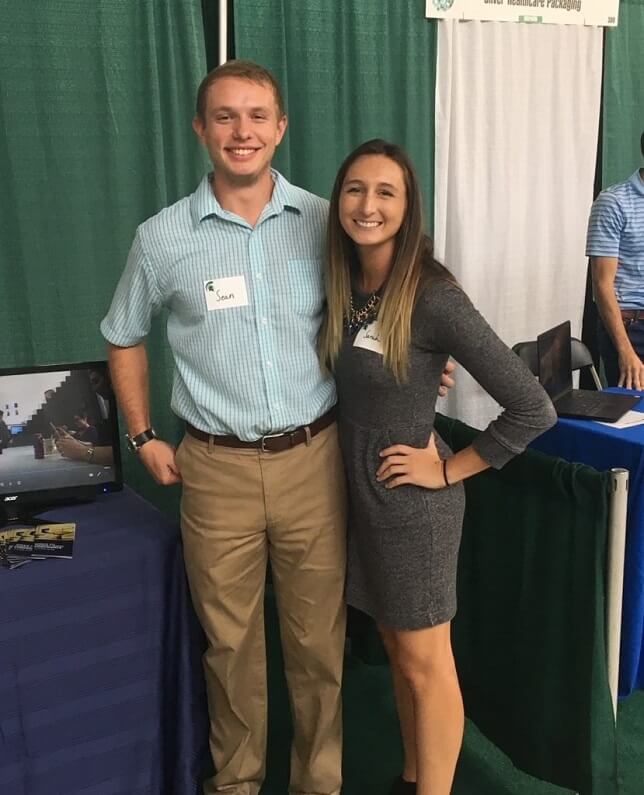 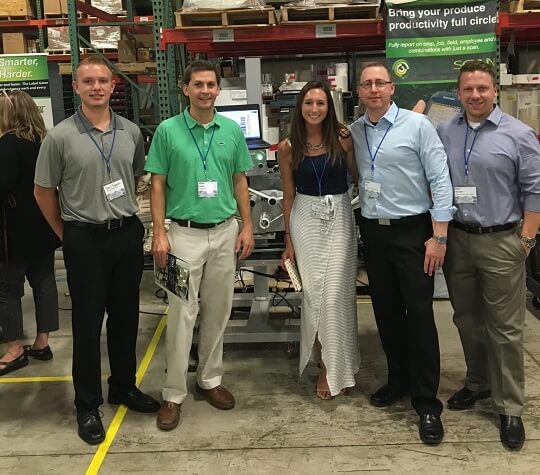 Where Should You Store Your Real Time Aging Samples?

What Goes Into a Lab Accreditation?