Dye Penetration Testing is Changing. Are You In The Know?

There are many questions that arise with the banning of Triton X-100 and we hope to answer those in this blog. For this week’s blog, we were lucky enough to collaborate with Dr. Henk Blom, VP of Research and Technology at PAXXUS.

Triton X-100 is an ingredient that goes into the blue dye that is used in dye leak testing. Specifically, it is a surfactant that affects the surface tension of the liquid by drawing the dye solution into a channel if there is one present.

In the current ASTM F1929 standard, for porous packaging, the ingredients for aqueous dye penetration solution are listed as follows:

Triton has been banned in the EU because a key ingredient in Triton X-100 is on the European REACH (Registration, Evaluation, Authorization, and Restriction of Chemicals) authorization list. Triton-X is suspected to be hazardous to the aquatic environment and is a known endocrine disruptor. Therefore, the compound cannot be sold or used within the EU after its sunset date of Jan 4, 2021. REACH “was issued in 2007 to further protect human health and the environment from all hazards arising from chemicals”.

Will the respective ASTM test methods be revised to include the suggested alternatives for Triton X?

Yes! The first draft of ASTM F3039 has been submitted but the test method will not officially change until the ASTM committee gets the results back from their inter-laboratory study which is currently in the process of being worked on.

The only part of ASTM F3039 that is changing is section 5.6. Instead of calling out a specific surfactant, the standard will call out surfactants that meet certain requirements. Those requirements are:

The ASTM committee has performed tests on four surfactants that meet all these requirements and that will be used in the interlaboratory study. Those are:

How did the ASTM Committee determine these 4 surfactants were good alternatives?

Nancy Smith and Paula Cameron of DOW Chemical played a major part in identifying these surfactants. Alyssa Brown, a previous intern at PAXXUS, was the lead for researching each of these surfactants. The hypothesis of Brown’s research determined what the revised concentration ranges should be (see below) and what the surfactant requirements are for the suggested alternative which was mentioned previously.

The lower concentration range for F1929 is particularly important, as it minimizes the amount of dye solution bleeding through the porous material, which was a potential concern at the current 0.5% surfactant concentration.

The overall conclusions to Brown’s study were:

May labs in the U.S. continue using Triton X for dye leak testing?

Yes! The US is waiting to make this change until the IOS is complete. However, it would not hurt to start exploring some other options.

Have questions about dye leak testing? Feel free to message us via our chat feature in the lower right corner of our website or Contact Us today! 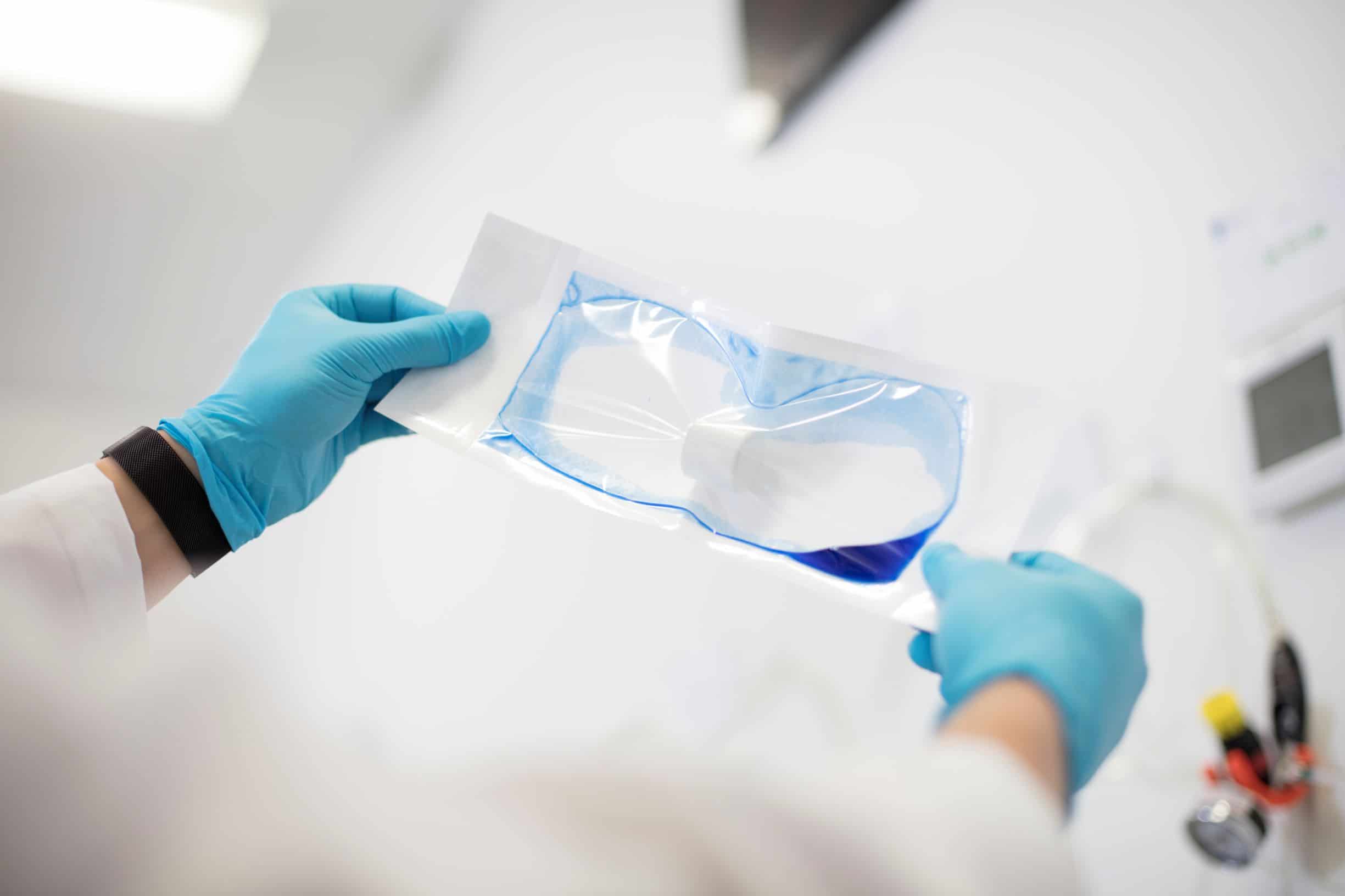 Instead of calling out a specific surfactant, the standard will call out surfactants that meet certain requirements.

How One Word Changes a Standard